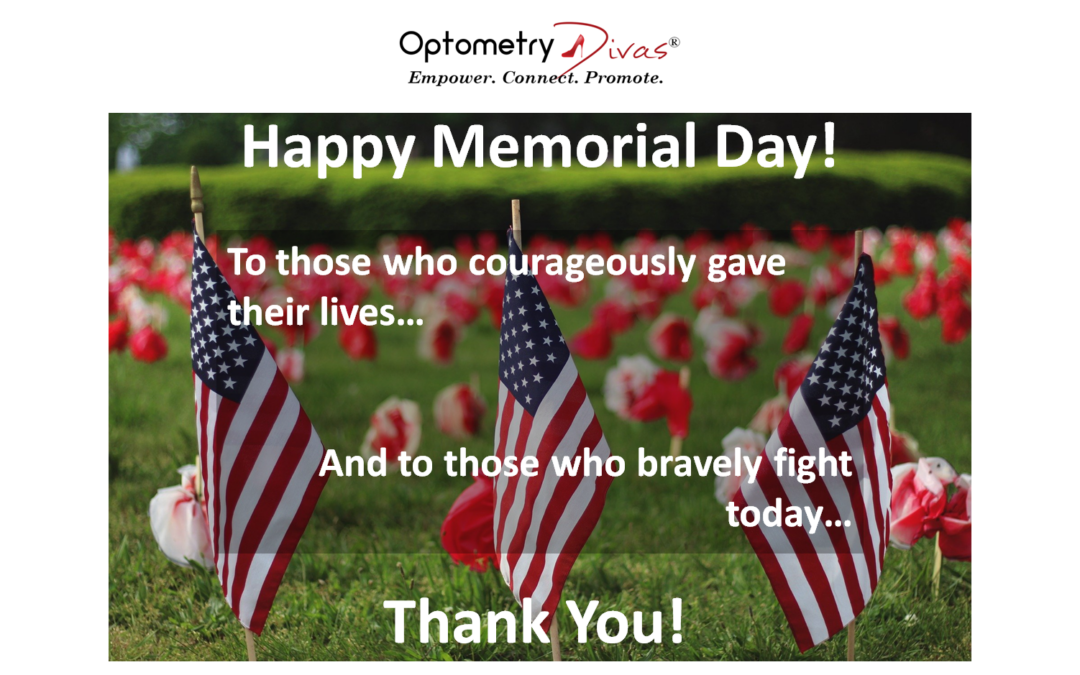 Memorial Day is an American holiday, observed on the last Monday of May, honoring the men and women who died while serving in the U.S. military.

The Civil War, which ended in the spring of 1865, claimed more lives than any conflict in U.S. history and required the establishment of the country’s first national cemeteries.

By the late 1860s, Americans in various towns and cities had begun holding springtime tributes to these countless fallen soldiers, decorating their graves with flowers and reciting prayers.

Did you know? Each year on Memorial Day a national moment of remembrance takes place at 3:00 p.m. local time.

It is unclear where exactly this tradition originated; numerous different communities may have independently initiated the memorial gatherings. And some records show that one of the earliest Memorial Day commemoration was organized by a group of freed slaves in Charleston, South Carolina less than a month after the Confederacy surrendered in 1865. Nevertheless, in 1966 the federal government declared Waterloo, New York, the official birthplace of Memorial Day.

READ MORE: One of the Earliest Memorial Day Ceremonies Was Held by Freed Slaves

Have a safe and Happy Memorial Day!