And so it began…

One day the mama eagle left the nest to find food for her eaglet. But in the search for food, something terrible happened and the mama eagle did not return.

The eaglet was too young to fly at that time and in trying to search for her mom, she fell off the nest and into the pond below.  Since she didn’t know how to swim, she began to struggle in the water trying to stay afloat. But alas, her little feet could not paddle, so she began to sink.

Just as she was sinking and losing the glimmer of daylight, something passed by and scooped her out of the water.  She was saved! Laying there trying to catch her breath, the eaglet thought, “My mom is back, and she saved me.” However, when she opened her eyes, and looked at her savior and realized it wasn’t her mother.  It was a stranger.

But after waiting for what seemed like an eternity, the mama duck realized that no one was coming.  This little bird was alone. Mama duck wasn’t sure what to do.  She didn’t even know what kind of bird the baby was.  What should she do? Should she walk away? After all, she already had kids of her own, and she already saved it’s life. If her own mother didn’t care enough to come for her, why should she care?

The mama duck started to walk away, leaving the little bird behind. But after a few steps, she just couldn’t do it. She couldn’t walk away. She knew if she left that little baby bird alone by the bank of the pond, her fate would be sealed. She wouldn’t make it to the morning. With much hesitation, she turned around and went back and picked up the baby bird and brought her home.

The Identity Crisis of The Misfit

The mama duck took very good care of the little bird she rescued. At first, the eaglet adjusted pretty well and got along with the mama duck’s ducklings. The duck family treated her with kindness as if she was one of them. However, as the eaglet grew, it became increasingly obvious that something about her was different.

Unlike the ducklings, the eaglet didn’t have any grace in the water. She was a clumsy swimmer.  She couldn’t go too deep in the water and was always ready to get out just after a few laps. The ducklings didn’t understand why their adopted sister didn’t love the water as much as they did.

One day, as the family was swimming in the pond, the mama duck noticed an alligator swimming towards her unsuspected kids. “IT’S AN ALLIGATOR!!!”, she yelled! “EVERYBODY FLY OUT THE WATER NOW!!!” At the sound of their mother’s cry, the ducklings became airborne and blasted out of the water. However, one was left behind – the eaglet. She hadn’t yet learned how to fly.

Just as the alligator was closing in on the helpless little bird, the mama duck flew by and rescued the eaglet once again. The mama duck couldn’t understand why this little bird couldn’t fly.  Her ducklings picked it up effortlessly. Why couldn’t her adopted bird just pick it up too?

The inability to fly and the awkwardness in the water weren’t the only things that were different about this bird.  She was also bigger than the other ducklings and her wings were ridiculously long.  The mama duck was concerned about this little orphan. “How will she ever fit in with the other ducks?” She pondered often.

Mama duck’s concerns were warranted. As the eaglet grew, it became increasingly difficult for her to fit in. Other young ducks make fun of her inability to fly, her size, her lack of endurance and her clumsiness in the water.  The young eagle really wanted to fit in with her peers and become one of the flock, but no matter how much she tried, she just couldn’t fit in!

One day as a group of young ducks were playing near a pond with a ball, the young eagle was playing along with them. But because of her size and her lack of grace in the water. She accidently threw the ball over the waterfall. Her peers were furious. “I can’t stand this bird; she’s always ruining our game. She doesn’t belong here, we should get rid of her”, one of them said.  Together they plotted a way to get rid of this orphan bird for good.

They waited until her adopted brothers and sisters were not looking and they pushed her off the cliff over the waterfall near the body of water the ducks were swimming in. And down she went. By the time her family saw what happened, it was too late. There was no way they could fly down and catch her in time. Her fate was sealed. So it seemed…

As the young eagle plunged to her demise, she accepted her fate.  Perhaps, this was best for all.  Her family would no longer be burdened by her anymore and she would finally be at peace. No more teasing. No more trying to fit in. No more worrying about who she really was and where she came from. It wouldn’t matter anymore. It would finally be over.

As she flew towards the top of the waterfall, she intended to stop by to let her family know that she was ok. But for some reason, the rush of the wind was so intoxicating, she couldn’t stop. She just kept soaring higher and higher until the water below was barely visible. And at that high altitude, the eagle felt something she’d never felt before.

But, how was this happening? What kind of bird was she? How was she able to fly so high? Just as these questions were running through her mind, she spotted another bird miles away perched on a tree. As she focused on the strange bird, she realized something very interesting. That bird looked just like her. Wait… What? Can it be? There exist others just like me? I got to get closer.

Will our orphan bird meet this estranged bird? Will she discover who she really is? Will she find out where she comes from? Stay tuned for part 2 of our story: Living on purpose – Discover Your Perch!

Until then, remember to Dream Big, Take Risks and Become the CEO of You!

Are you living on purpose? If not, why not let us help! 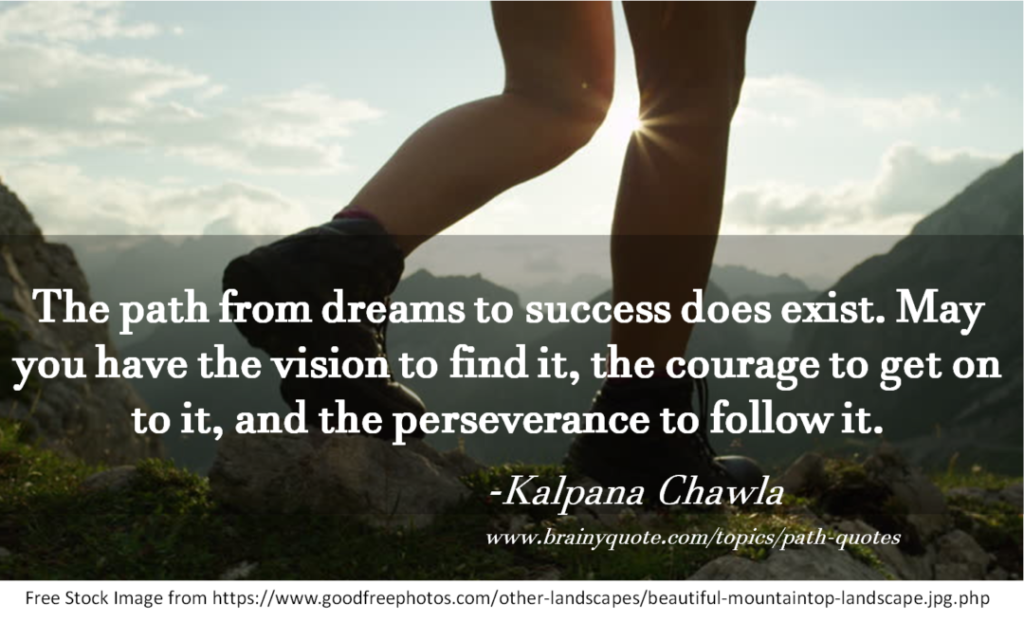 No matter where you are in your journey, I want to encourage you to stay the course. The reward isn’t in the end, it’s in the path. It’s in your willingness to get back up when you fall and to celebrate when you soar. 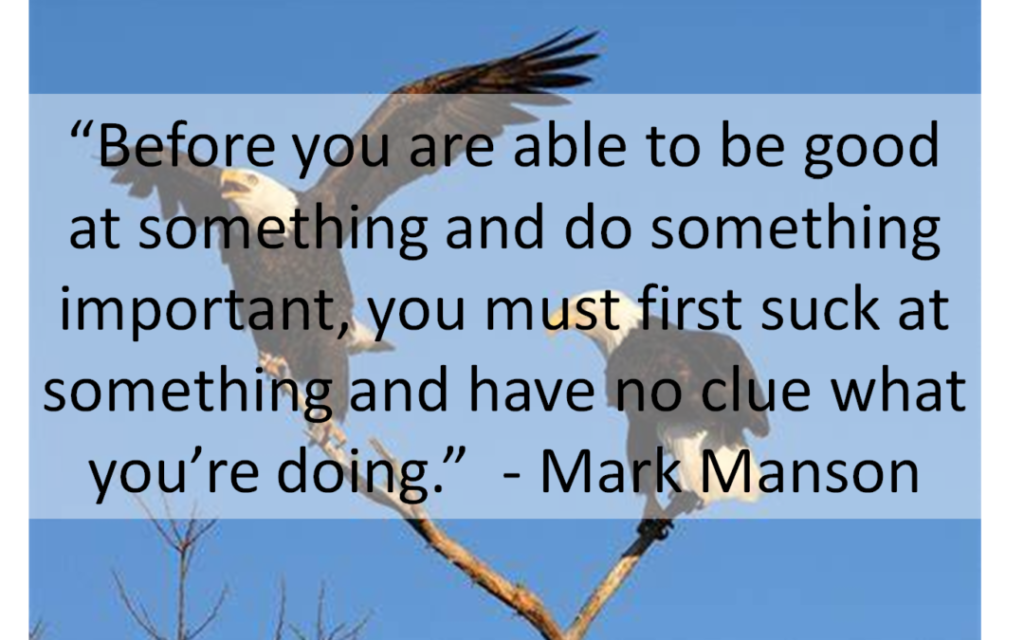 Where do you belong? We’re continuing our story from last week about our misfit bird. When we left off last week, our orphan bird had… 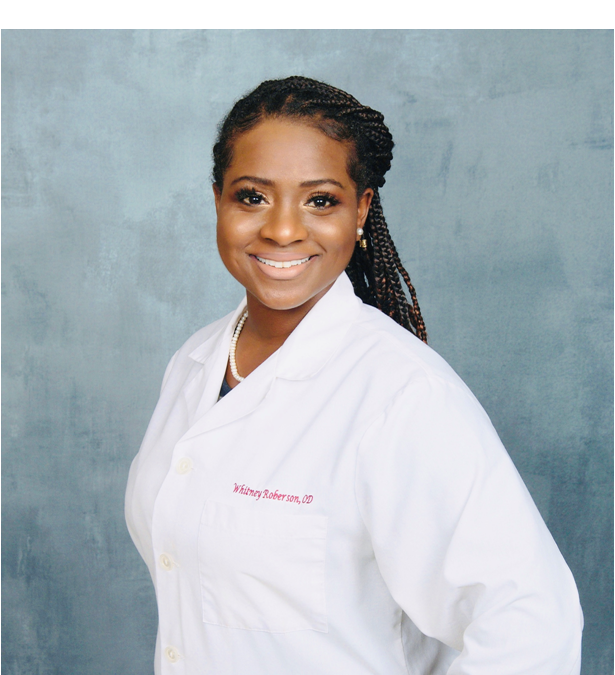 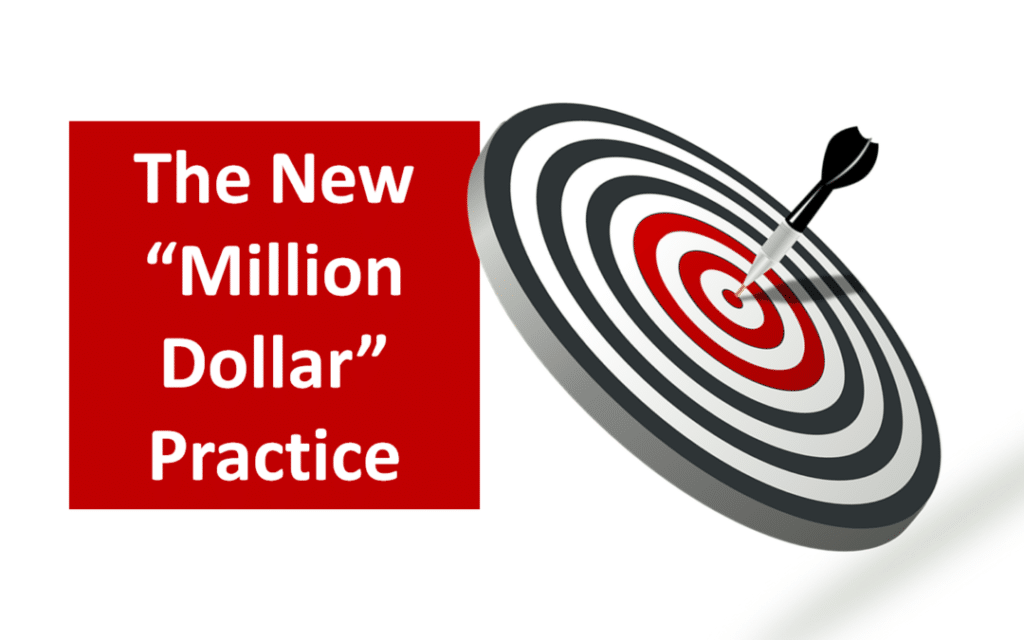 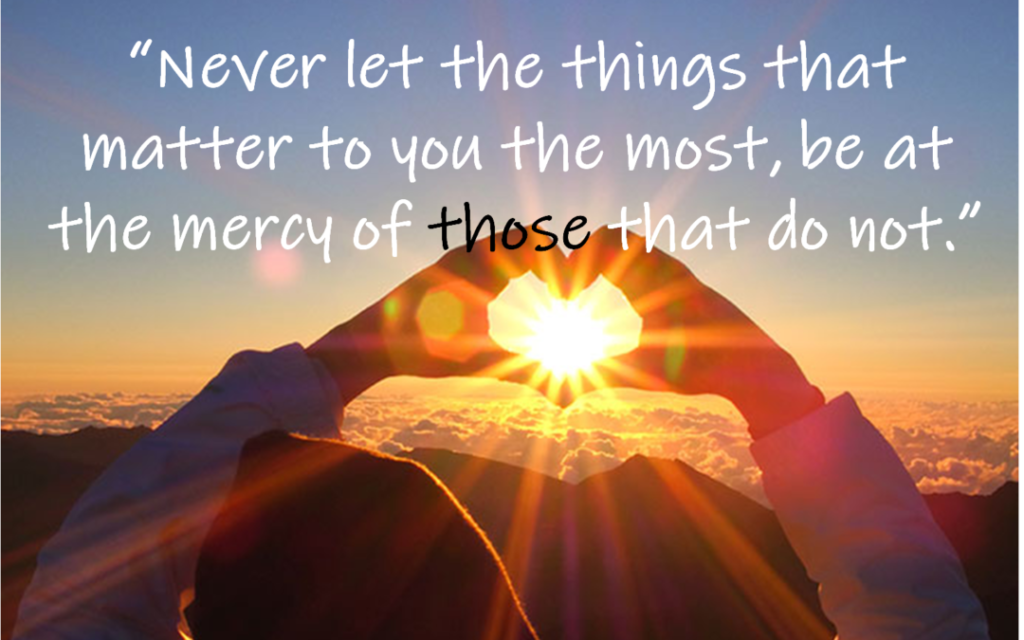